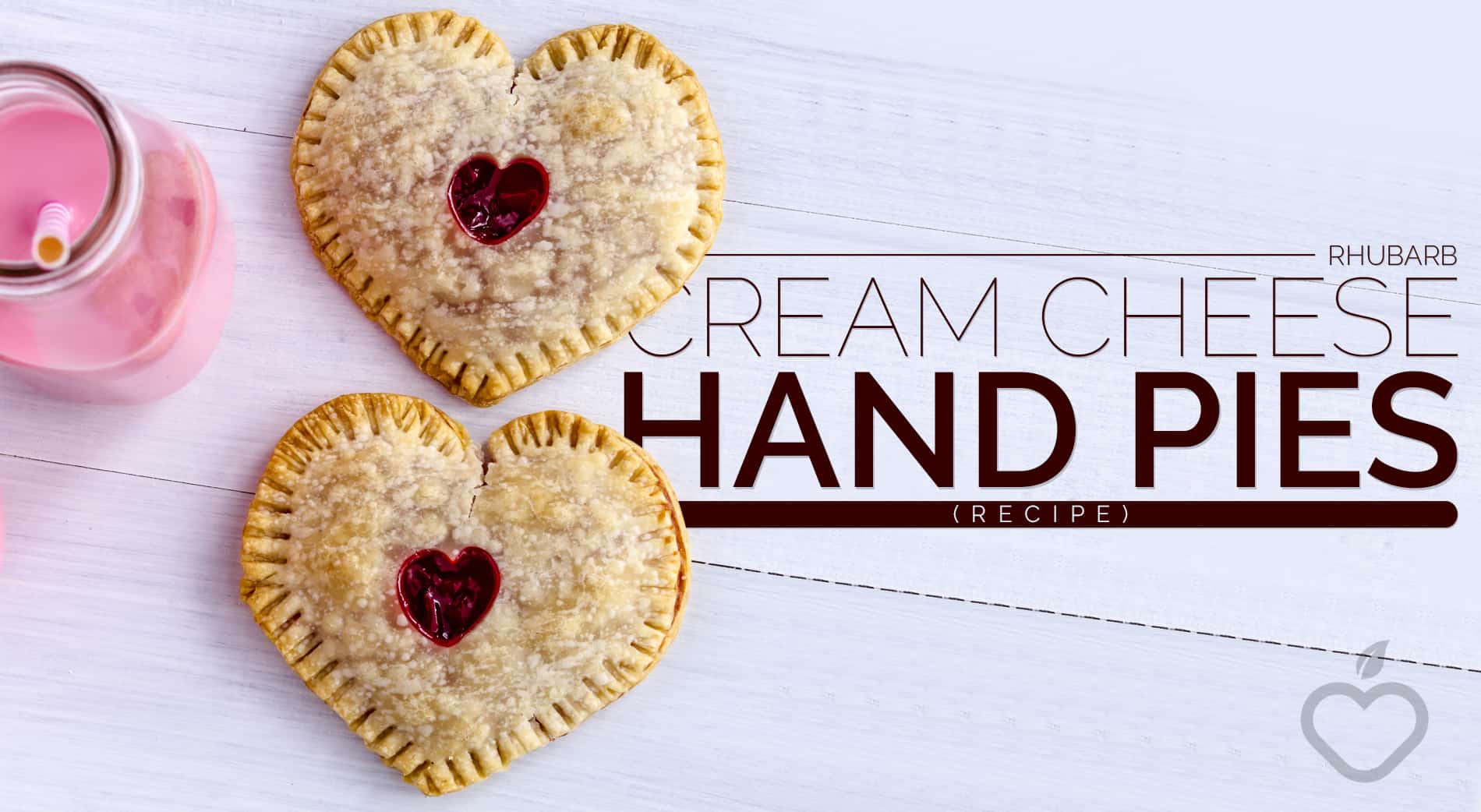 To Hold Everything Together 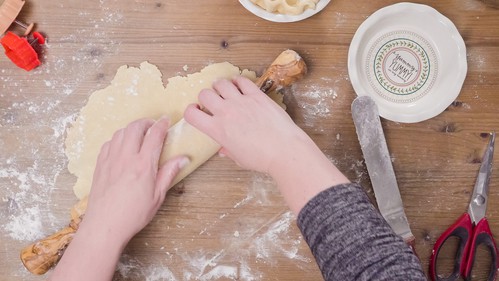 Whip the flour, sugar, salt, and rind together in a big bowl. Use a pastry blender, your fingertips or fork to mix together butter and the flour until the butter is in small pieces. It is advisable to cut up the butter into small pieces first. Add in the ¾ cup of buttermilk using a rubber spatula until it forms a rough mass. Knead the dough 2 or 3 times into a ball in the bowl. Keep adding the buttermilk until the whole dough comes together as you knead. Cut up the dough into two halves. Use a plastic wrap to cover up the dough and then flatten it until it is flat like a disc. Chill it in the fridge for two hours or up to two days. You can freeze it for up to 1-2 months.

Stir sugar and rhubarb in a medium-sized pan. Let it simmer for 15 minutes in low heat. Then increase to medium-sized heat. Remove the cover and then let it boil for another 10-15 minutes until the rhubarb breaks down completely until you can run a spoon through the bottom and the trench that forms quickly disappears. Pour the mixture into a plate and put it in the fridge to cool down until you need it.

Beat together cheese, sugar, rind, yolk, and juice until smooth. Keep it cold until you are ready to use it. 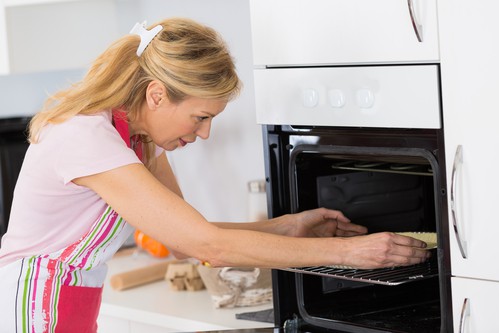 Preheat the oven to 400 degrees. Put some parchment paper on the baking trays. Whip up an egg and 1 tablespoon of water and set aside together with a pastry brush.

Put some flour on the counter then roll out one of the dough that you had prepared earlier. Use a rolling pin to roll it out until it is 1/8th thick. Cut the dough into three-inch squares using a knife or pizza wheel.

Use the pastry brush to brush up half the squares with the egg wash. Cut a small hole into half of the squares. This will work as the leads. Then put a small dollop of cream cheese, and then add rhubarb filling on top. Then cover each filled base with a vented base. Seal it up by pressing together the edges using your fingertips or a fork. Place on a baking sheet and leave 1-inch spaces between the pies. Brush the top of the pies with egg wash and sprinkle coarse sugar. Repeat this with the remaining dough.

Bake the pies for about 20 minutes, until they puff up and are golden brown. Remove from oven and let them cool on cooling racks.

The Best Weight Loss Pills for 2018

6 Signs Of High Blood Pressure You Should Know About - Infographic

The Ultimate Round Up of Chickpea Snack Recipes