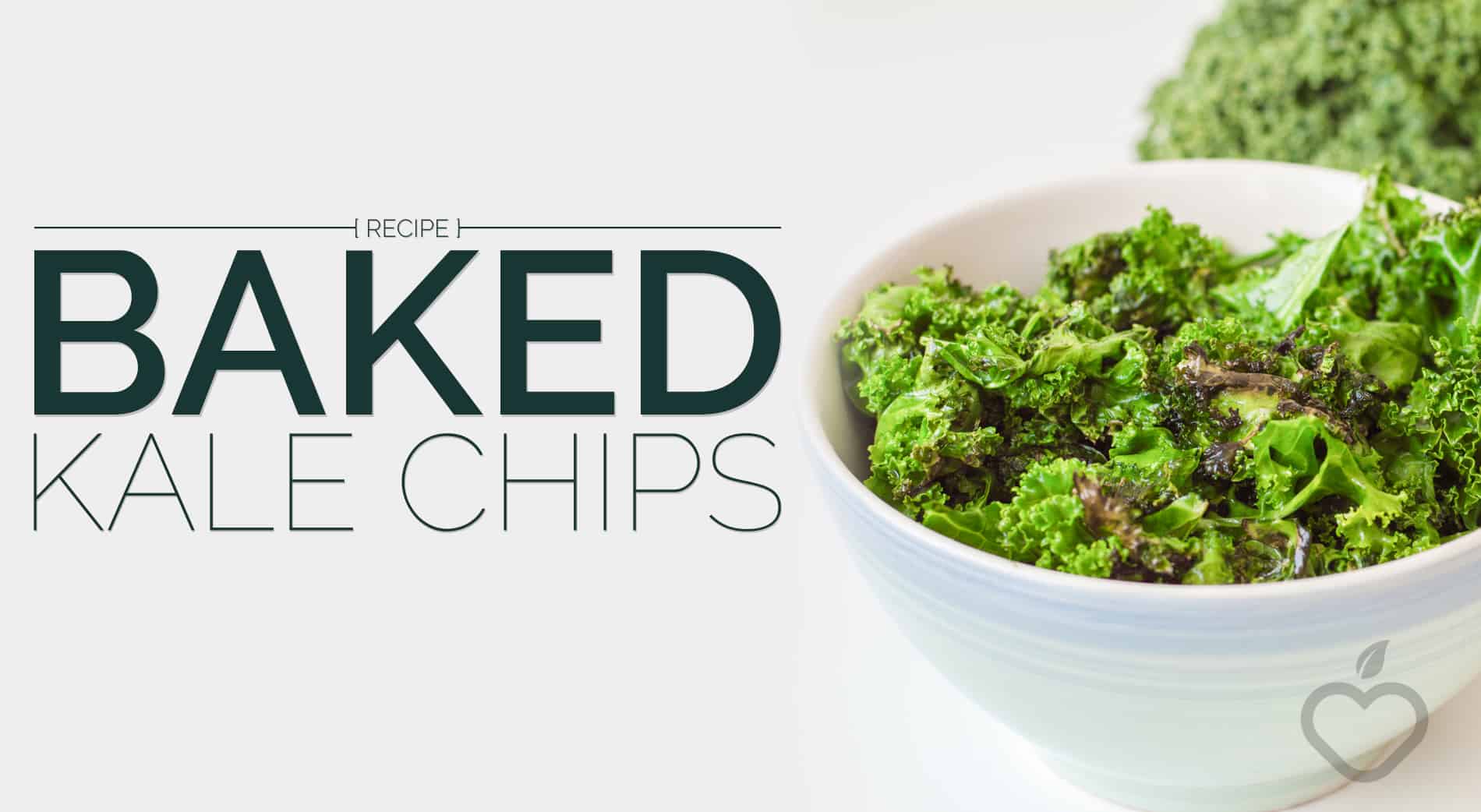 I have never been a fan of kale. I am usually hesitant when it comes to eating vegetables in general. I can try when it comes to smaller and softer vegetables such as baby spinach and arugula; however, things become a little bit challenging when it comes to eating tougher vegetables or bigger ones. Finally, I came across a green that I could stomach, the Swiss chard, which is something that people who enjoy spinach can also enjoy. I made a couple of dishes using this vegetable; a spaghetti recipe and a tart and also gratin. Nevertheless, it was still hard for me to get drawn towards eating kale. I found its taste to be unpalatable. Even though I knew that it was nutritious-full of Vitamin A, C and it also had calcium, it was still hard to eat. As long as I don’t like how the food tastes, it’s difficult for me to bring myself to eat it. And kale was just one of those foods that didn’t just cut it for me.

However, in February, I got drawn to the idea of making baked kale chips. I am not sure where I first started seeing this recipe but I came across it on the internet several times and I also saw a Dan Barber Recipe in Bon Appetit around that time as well.

When kale is cooked until crispy, it gets completely transformed into something more delicious. It loses its heaviness and bitter taste and it becomes lighter and has more flavor, especially if you add a bit of oil and salt in them. The crisp version of this food is not chewy or sticky. You will actually enjoy eating it because it tastes quite nice. 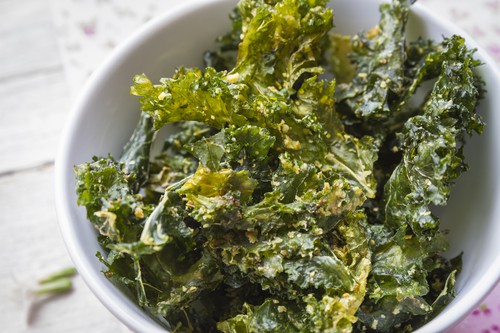 I have adapted this recipe from a couple of places.

Warm up your oven to 300°F. Wash the kales and then dry them up. De-stem them and also remove the tough ribs that are at the center of the kale. Tear them up into big pieces and then put them in a bowl. Dribble the olive oil on the kales and a bit of salt. Using a large baking tray spread out the kales and then layer them up.

Consider lining up the baking tray with parchment paper. This will make it easier for you to clean them up. However, this is not a must. Bake the kales for 20 minutes or until they become crisp.

Remove them from the tray and put them on a cooling rack and leave them to cool. You can grind up the crispy kale and sprinkle it all over your popcorns. However, if you plan to do this, use less oil, so that it’s easy to grind them up without them getting clumpy. Grind up the kale in a mortar and pestle and then sprinkle it over cooked popcorns.

What Is An Iodine Intolerance? - Infographic