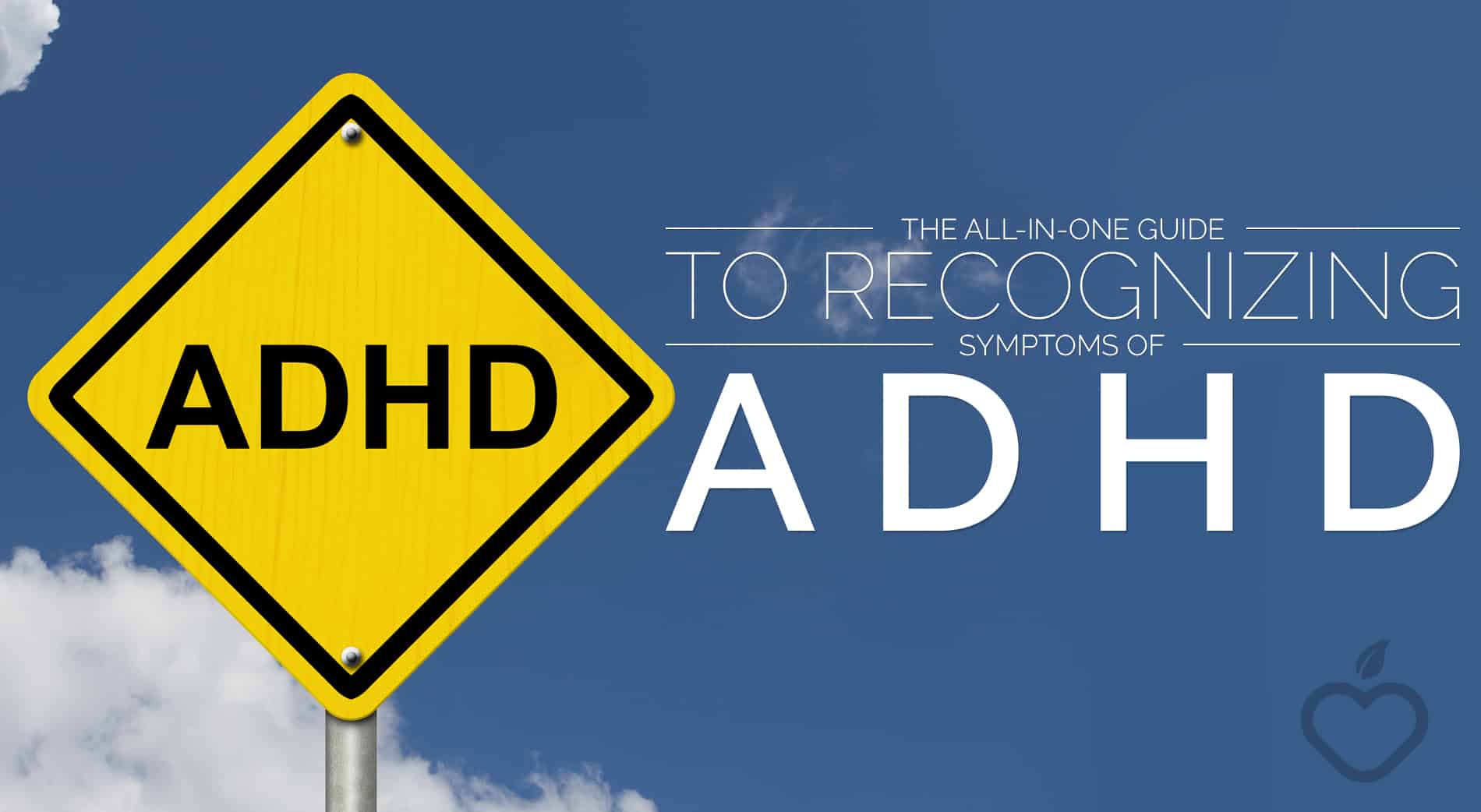 There are many questions over ADHD. Since the mental condition isn’t something that can be tested in traditional ways, a diagnosis relies on looking at how children (and adults) react with others. There are three forms of ADHD, which can also make getting a diagnosis difficult, especially when it comes to girls.

Recognizing the symptoms is paramount to a diagnosis. A doctor will process the possibilities over a number of months, listening to parents, teachers, and other caregivers to determine the diagnosis. Some of the symptoms change over time, especially from childhood to adulthood.

Here’s a look at all the symptoms and tips to recognizing them to help people get the help they need.

The Three Types of ADHD 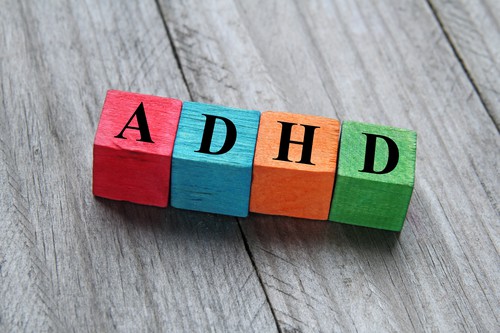 There are three known types of ADHD and the symptoms between them vary. To make matters harder, symptoms among individuals within the same types of ADHD can differ. Only experts can determine whether your child is definitely suffering from the disorder.

The most common type of the condition is Hyperactive-Impulsive. This usually affects boys and they can come across as loud and sometimes attention seeking. Many youngsters find it difficult to sit down, so teachers often believe them to be the naughty children in the class. However, they’re not naughty. They just need help to sit and learn.

A second type is Inattentive ADHD and mostly affects girls. This is one of those that can go undiagnosed for years, and in fact, some sufferers are likely never to be diagnosed. People with this form struggle to concentrate. They daydream a lot and find it harder to focus on one task at a time. This often leads to them multitasking but not always in an effective way. They can struggle in school and work because of their condition.

This second form was known as ADD. The term ADD is now outdated, but still regularly used.

When the two types combine, they make the third form of ADHD. This is another condition that has a tendency to affect boys more than girls. It is also the type that is more common as people get older.

As symptoms can differ, it can be hard to recognize them in your own children. It’s also important to remember the symptoms change with age, so it can make monitoring closely difficult at times. Here’s a look at recognizing symptoms based on both type and age groups.

Recognizing ADHD in Preschoolers or Toddlers 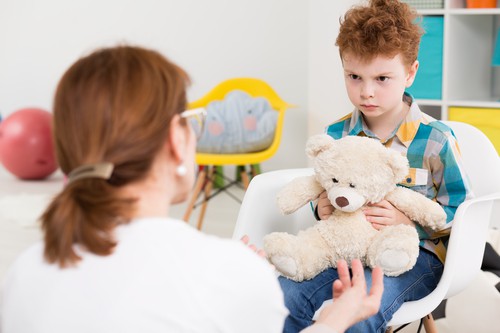 Most infants won’t show signs of ADHD. It’s as they reach their toddler years that they start showing some of the symptoms. However, it’s easy to overlook most of the symptoms since toddlers and preschoolers are naturally energetic and hyper.

Most children at this age with ADHD will be more difficult to handle than the typical child. They’ll run around, climb on everything, struggle to sit still and even talk all the time. And yes that describes almost every toddler, right? There’s always the joke that you spend months encouraging children to walk and talk and then you spend the rest of the time telling them to sit down and stay quiet.

However, most toddlers and preschoolers will be able to sit down for 10-15 minutes, especially to eat dinner or watch their favorite TV shows. They’ll be able to draw and play with toys for prolonged periods of time. Those with ADHD can’t do that. They just can’t concentrate for long enough, including on a bedtime story.

To make it harder for you, there are some children who have the opposite problem. They will focus on one or two things they’re interested in. They’ll happily play with certain toys or watch a certain TV show, but the minute you try to switch them to something else there will be hell to pay.

Getting a diagnosis at this age isn’t going to lead to medical treatment most of the time. Doctors don’t want to give treatments this early on. Instead, you’ll likely get coping strategies and learn about support groups in the area. 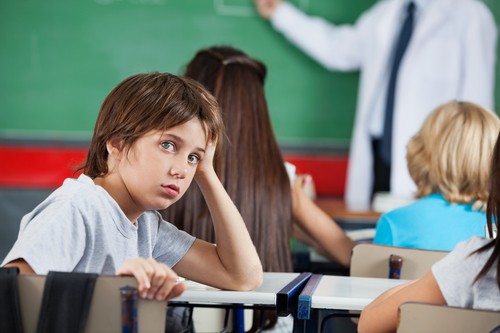 As children get older, they exhibit more symptoms of ADHD. There’s a common belief that all will be hyperactive, but that is definitely not the case. Remember that second type that is inattentive? They usually show none of the hyperactivity symptoms.

Children at this age will start to show the trouble in concentration. This could be because they can’t sit still long enough and do have the hyperactivity symptom, but it could also be due to the daydreaming symptom. They lack the concentration skills to focus on a task, so they find distractions affect them more or they just start daydreaming out of the window.

Some children struggle to make good decisions. They get overwhelmed with some simple choices and can end up falling back on negative behavior. Others will find it hard to plan in advance or remember to do some activities like homework or take their gym bag to school.

Many children fail to complete their chores, they struggle with waiting their turn to play a game or talk and they can struggle to share with others. These behaviors tend to be put down as naughty and rude, but it’s their brains not allowing them to react as expected and as those without ADHD would. They have no impulse control.

Those with the second and third types can also find it much harder to struggle with their emotions. When they want something, they want it. If you say no, they struggle to deal with the emotions and that can lead to a meltdown. This is bigger than a tantrum. They can’t manage to calm down when you tell them to and they find it hard to prevent a meltdown. This isn’t for attention, but just their way of reacting. It’s important to get coping strategies for you and your child when they have this form of ADHD. 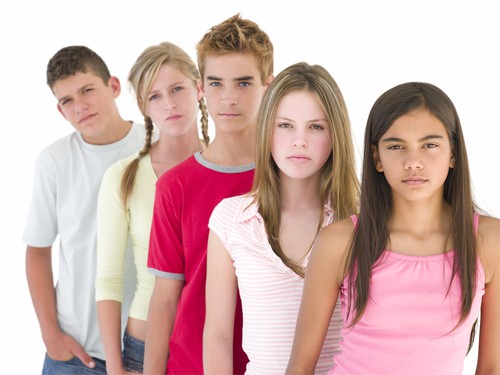 As children get older, they can outgrow some of their symptoms. This is especially the case when it comes to the hyperactivity. Most teenagers won’t see this symptom as much as they used to, but can still be restless. They can still find it hard to sit for prolonged periods of time, making schooling and work hard.

Many teenagers with ADHD also struggle with their time management. They are easily distracted, making it harder to stick with a plan or a schedule. Many can be recurrently late for work or school, causing them to become a distraction for others and possibly miss out on lesson time. The organization is also a problem, which leads to struggling with schoolwork, as they forget about their homework (both doing it and taking it to school) and forget about school timetables.

Some teens also have trouble with motivation. They’ll play video games for hours on end, but that’s because they get immediate rewards. They struggle to do something that they need to do long-term for the rewards. Many don’t want to have to wait a year to take exams and get results, leading to many failures in school because they don’t keep the motivation.

Impulse control is another symptom; well, lack of impulse control. Teens struggle to say “no” when it comes to doing things with their peers. They’ll steal because they want something or do drugs/drink alcohol because their friends are doing it. Teens with ADHD are more likely to have addictive and risky personalities. They’re more willing to drink and drive or have unprotected sex, because they want the gains and can’t say no because of the risks. 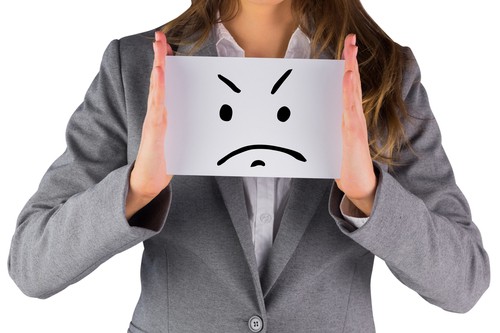 Finally, it’s time to look at adults. While ADHD is considered more a child-problem, there are plenty of people who don’t get a diagnosis until they are in adulthood. This is often the time they can take more control and share their own symptoms with doctors, helping them get help when they need it.

Like with teens, the hyperactivity symptom of ADHD fades. This can make it harder for some adults to get a diagnosis, as they don’t recognize there are other symptoms involved. In fact, they can think the symptoms they have are just part of being them or part of adulthood.

Many adults with ADHD tend to be disorganized and messy. They find it hard to give everything a home in their house. They don’t file their paperwork, putting it in piles to arrange later. This then ends up being an issue when it comes to paying the bills. People with ADHD are more likely to forget a bill is due and be faced with late penalties and defaults.

Concentrating on tasks at hand is also hard, which makes holding a job down harder. Distractions affect adults with ADHD more than adults without it. They struggle to get through their daily tasks and their chores, choosing to do something else that interests them. Many want the instant rewards, like teenagers, so they can do something for hours that gives them that gratification.

When they do work, there are likely to be multiple mistakes. This is linked to the lack of concentration. They can’t proofread their work or don’t have the schooling level to know correct spellings or correct math.

Adults with ADHD are also less likely to hold down a relationship, including marriage. It’s harder for them to have positive relationships with significant others and family members, because of their risky and addictive personalities. ADHD affects a person’s ability to think of others. Anything they do has to gratify themselves, which can make them extremely selfish individuals to be around.

They’re also more likely to interrupt conversations. Their point is so important that they can’t listen to everything the other person has to say. They come across rude, which makes it harder to keep friendships.

Like teenagers, adults with ADHD are also more likely to struggle with their emotions. They lash out, even at the smallest thing. Anger is the most problematic and some will get anger management before getting their full ADHD diagnosis.

When many adults get their ADHD diagnosis, everything starts to piece together. They finally realize that the issues they’ve had since they were younger have a reason. Many no longer feel guilty for their actions, especially as they get treatment to manage their impulses and temptations. They’re able to keep jobs, hold down relationships, and enjoy life more because they feel more in control.

Does Your Child Have ADHD?

Take a look at the symptoms of ADHD above. This is more than just a hyperactivity disorder. There are three types of ADHD to be aware of, some affecting boys more than girls and vice versa. The condition could explain a lot about the behavior of your child and help to settle the home and improve schooling.

Doctors have multiple ways to help manage ADHD. While there are medications, there are also behavioral therapies and other natural remedies to help deal with the multiple symptoms of ADHD.

The 15 Terrible Coffee Side Effects You Need to Know About

Is Peanut Butter Healthy? Here’s What You Need To Know