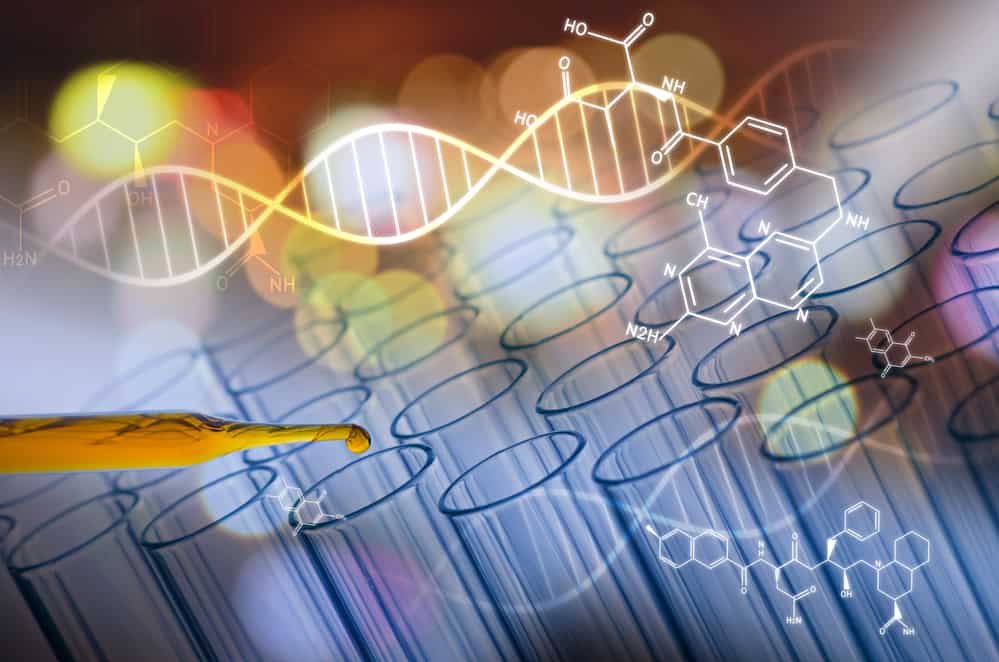 You may not be familiar with fulvic acid, but experts in the medical industry claim that it has an unexpected potential. Although its incredible benefits might not have reached the mainstream yet, it is a crucial element for a proper body functioning. As we all know, not all nutrients and vitamins are properly absorbed by our bodies; it’s worth mentioning that fulvic acid plays an immense role in making those nutrients, vitamins and minerals ready to be used by our bodies and internal organs. Experts qualify this acid as a “bioavailable” one and it can be easily absorbed by our bodies when we consume it, unlike other nutrients.

Fulvic acid generates a process named chelation and, in its absence, nutrients and minerals are only absorbed in a 10% rate. Regardless, when fulvic acid is present in an organism, it enhances mineral’s ability to regenerate and properly interact with each other.

To this, experts want to mention the fact that fulvic acid has a low molecular weight, property which enables it to pass through other cells’ membrane; this allows it to provide an array of valuable nutrients for our bodies.

Simply put, this incredible acid makes it possible for us to retain, absorb and utilize sensitively better all the valuable nutrients that we need.

Below are presented some unexpected properties and health benefits of integrating this acid in our health routines.

Fulvic acid offers other advantages, besides an improved nutrient transportation, retention and use.

Due to the advantages presented above, an increasing number of medical experts claim that fulvic acid supplements should be part of our daily diet.

But What is Fulvic Acid, More Exactly?

Fulvic acid is derived from humus, not the food, but the nutrient that turns soil into a richer, more productive one. When plant and animal matter decay and decompose in the soil, they turn into very basic chemicals necessary for life, which also allow a facile transportation of oxygen and nutrients through the soil.

But fulvic acid is not the only valuable component of humus. Alongside, in humus is present another acid, known as humic acid. While fulvic acid brings immense advantages in terms of nutrition, humic acid is a strong antibacterial and antiviral naturally-occurring chemical.

In Humans, Fulvic Acid Acts as a Strong Antioxidant

We mentioned previously that fulvic acid is one of the most powerful and effective natural antioxidants. When it encounters free radicals, the combination of fulvic acid, high molecular oxygen and activated carbon, it acts as a neutralizing element of free radicals.

For those who are familiar with chemistry, it’s a well-known fact that this acid is both an electron donor and acceptor, which can reduce the activity of harmful chemicals. Having these properties, this acid can protect and reverse the effect of harmful free radicals which pollution generates into our bodies.

And It Also Helps in Nutritional Deficiencies

Carbon, hydrogen and oxygen molecules are the main components of fulvic acid, and unsurprisingly, these all have an incredible potential in terms of carrying energy and nutrition. What makes them valuable is the fact that fulvic acid molecules attach quite easily to other molecules and are easily transported through one’s body. This acid is a powerful adjuvant especially when it comes to ferrous vitamins and complexes, which normally are not easily assimilated by the human body. But in its presence, the absorption rates of these valuable elements increase exponentially.

As we all know, the human body is in a strong connection with electrical waves, from our hearts to our brains and not only. Some variables might decrease our body’s electric potential: stress, a poor nutrition, fluid loss, a sedentary lifestyle, but also lack of sleep. While fulvic acid has rich electrolyte characteristics, it helps out bodies to retain their proper electric balance but also boosts cells’ membrane penetration ability.

But It Also Has Incredible Detox Capabilities

As it easily bonds to all healthy nutrients, fulvic acid also bonds to harmful chemicals and free radicals. During this process, it contributes to breaking them down and eliminating those form our bodies. But what is more promising in this acid’s use is its ability to detoxify the body from radiations by increasing the body’s excretion abilities.

Which Are the Conditions that Can be Successfully Treated with Fulvic Acid?

With a potential like this, fulvic acid can prove itself a forceful adjuvant in treating an array of health conditions.

HIV/AIDS – there are numerous studies that show a strong relationship between fulvic and humic acid intake and low replication rates of HIV-1 wild-type strains. The medical society strongly believes that these elements are very potent inhibitors of HIV infections.

Other studies have shown especially fulvic acid’s ability to kill the virus. This opens new prospects for HIV/AIDS therapies, as numerous pharmaceutical companies are attempting to create fulvic acid-based drugs to purify the blood, without killing the healthy blood cells.

Moreover, as fulvic acid is a completely natural chemical, it doesn’t interfere with other HIV/AIDS drugs, which makes it perfect for a complete therapy against this viral infection.

Cancer – multiple research papers claim nowadays that natural antioxidants contribute to preventing but also treating various types of cancers. The process behind this phenomenon is a complex one but simply put, this acid works to obstruct signalling pathways in proteins that fuel cancer development. But also, the same acid works to prevent cancer in the first place, if administered as a preventive measure. Some clinical tests have proven fulvic acid to be effective in cervical cancer therapies, but also inhibited the evolution of leukaemia HL-60 cells. As this acid is a naturally-occurring one and has no side-effects, it can act as a great adjuvant in various cancer therapies.

Arthritis – rheumatoid arthritis is a joint condition, in which the patient’s immune system is attacking the joint’s lining. This results in a painful chronical condition, with no cure prospects. The condition is a progressive one, in which the patient’s bone system is gradually affected. A recent study published in the Annals of Rheumatic Diseases claims that fulvic acid has an immense potential as a therapy in this particular condition. As the study claims, patients with rheumatoid arthritis have significantly lower levels of antioxidants in their blood, even before the diseases’ debut. As a result, antioxidant deficiency is strongly correlated with this conditions’ evolution. Fulvic acid has strong immune regulatory properties and it also acts as a powerful antioxidant, antibiotic and anti-inflammatory agent. In numerous clinical trials, when taken as a supplement, fulvic acid was proven to decrease joint swelling and inflammation. Also, the acid can easily bond to collagen cells and rebuild what the diseases’ evolution has damaged, with high rates of success, tendon strength improving in rheumatoid arthritis patients by 75%. Once again, this is a naturally-occurring agent which can be used with success as an additional therapy in this condition.

Asthma and Bronchitis – numerous trials have shown an immense improvement in bronchial asthma and respiratory illnesses caused by infection when the patient was administered fulvic acid. The medical staff member of the American Academy of Allergy Asthma and Immunology claimed that in children and adults equally, pulmonary diseases show clear signs of improvement when Fulvic and humic acid as administered. Bronchitis was cured in proportions of 96% when fulvic and humic acid dietary supplements were taken. The rate is higher than compared to traditional therapy and methods tested until now.

Thyroid Disorders – seem to also be solved with this simple natural element. Thyroid issues are generally caused by toxin accumulation in the gland. Also, hormonal imbalances are oftentimes identified as a cause of thyroid disorders. As previously mentioned, fulvic acid contains high levels of beneficial hormones and have regulatory properties in hormonal imbalances. Also, it can successfully remove toxins and pathogens from the body, as it is a natural antioxidant and antibiotic. Since it’s all natural fulvic acid won’t create any antibiotic resistance in the body, unlike synthetically produced therapies. It can be administered for long-term therapies without side-effects.

Fulvic and Humic Acid are two of the most powerful naturally-occurring substances and their therapeutic potential has been proven in multiple occasions by the medical world. This opens now therapy prospects for patients with an array of chronic diseases and viral infections, but it can also be administered as a dietary supplement simply as a preventive measure.

How To Choose The Best Mortar And Pestle 2018