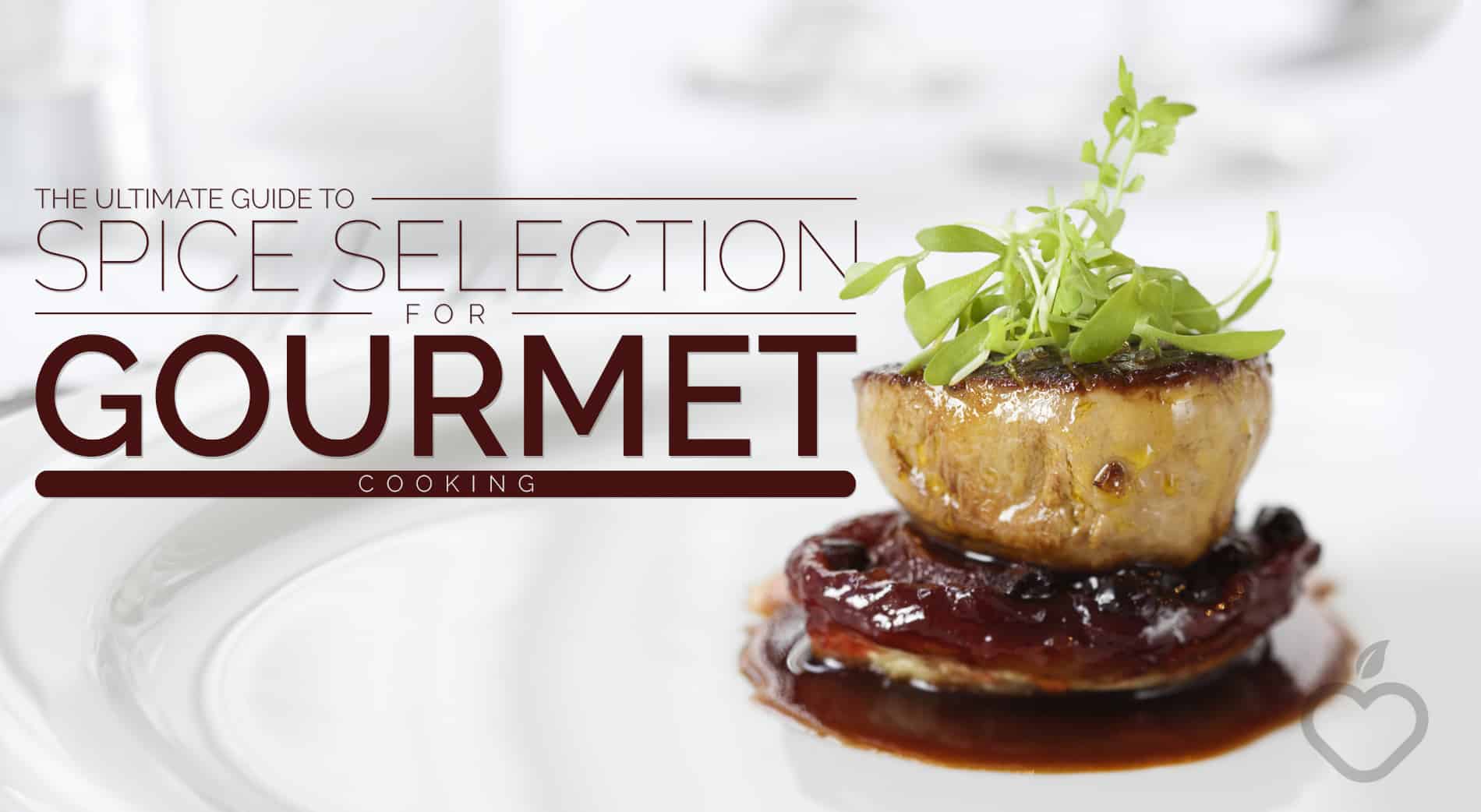 Spicing up foods can often be intimidating, unknowing what the end results could be. One may be trying on a new recipe or improvising on an old one. Whichever, the exotic flavors of spices will at most add that magical zing that could raise the recipe list to a higher level. In the beginning, one may go through a trial-and-error phase but as he gets more experienced and gets acquainted with the unique tastes and aromas of varied spices, he will be more certain of what needs to be added to a recipe. It will take a lot of practice but in time, it will be all worth it.

The Benefits of Using Spices for Gourmet Cooking 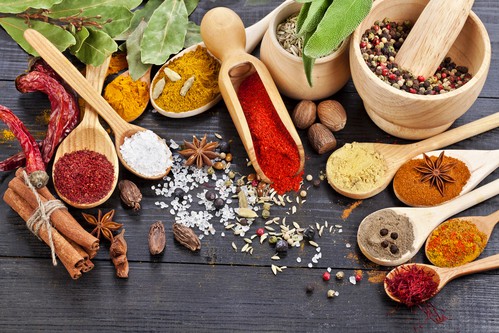 Spices have been used for centuries, especially in the East and there are no limits to their importance in cooking. One can have spices with flavors that can add sweetness to foods or even heat. It’s even possible to add them for health benefits. Cooking with spices could be turned into an art, although many would contend it already is. The person cooking will be the artist, the dish his canvas, and the spices will be the colors. Artists are usually creative and daring. From a bland dish, anyone can create a work using spices that can transform an ordinary dish into an extremely palatable one. Spices do serve several purposes and here are some of them:

The Most Common Herbs and Spices Used in Cooking 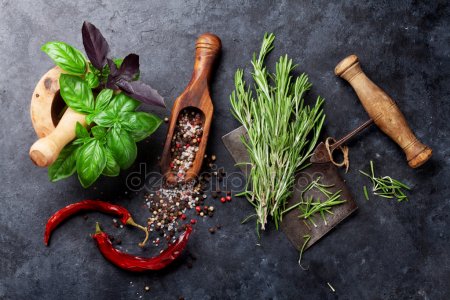 Most international cuisines can never go without spices. In the different countries, spices have transformed cuisines into delightful, aromatic, and delicious dishes. There are thousands of known spices, but a handful is the most used because of the flavors and aromas they add to food.

Making a dish will often require not just one spice but a combination of them. A spice on its own will not make much of an impact to taste. But in combination with others would spell a great difference. Usually, there are combinations that work well together, and experience will tell which ones could bring out the best harmony in dishes. Knowing these, one could create wholesome and authentic international cuisines, starting from scratch.

For beginners in cooking, it may become confusing to learn which herbs go well together. After all, there is a wide array of spices and herbs available and discerning which goes with what can become a daunting task. For neophytes, it’s recommended to start with the basic and essential spices and herbs. These will include garlic, chili, basil, coriander, parsley, and ginger. These alone can make anyone come up with a dish that is special. Always have these ready in the fridge door storage. Here are some herb and spices pairing tips:

How to Choose and Handle Spices Properly 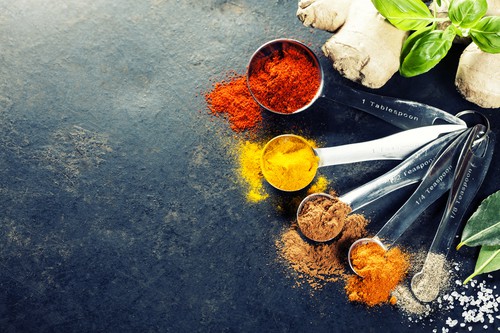 After salt and sugar, people’s love for spices comes next. Spices have been with us for centuries, dating back in prehistoric times. They have been used not only for cooking but also in sacred rituals, masking the taste of spoiled foods, and more. In the past, people traveled long distances to bring spices to their homelands. The spice trade was born because of this demand moving from India and Asia to the West. As a matter of fact, in medieval times, spices became as valuable as gold.

To this day, spices are still with us and as valuable, not so much in terms of money, but in terms of what they can do to food. Just a small amount of spice is needed to create a haunting and heady aroma and taste to any food. Presently, India and Indonesia are the two leading countries who use the widest range of spices.  Other countries like Spain, Mexico, Ethiopia and North Africa also depend on their own spice ranges to perfume their foods. It is an ancient reflection of their connections to Arabic cuisine. Northern Europeans have their share of spice madness as well and they use their spices on both sweet and savory dishes. To be more adept at cooking with spices, here are some tips:

Grind only what is required in the recipe. If adding whole spices in a recipe, one can either bundle the spices in a cheesecloth square or place them in a tea ball for easy retrieval. When the recipe calls for an orange or onion and cloves, stud the cloves into the orange or onion. Finally, crack or bruise whole peppercorns before using them. 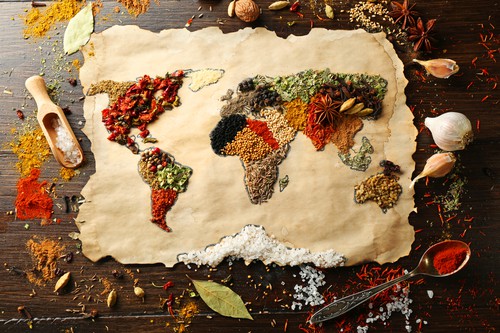 Anyone can purchase spices as standalone items. People can also buy them as spice blends. These are combined complimentary spices which could have a flavor of their own. Although people can re-create their own spice blends, it is recommended to leave this to the masters to make the blends. A person’s blend can have two or more spices, but this will depend on his favorite cultural cuisines.

Ethnic cuisines are famous because of the spices which are used when preparing them. For instance, Mexican cuisine typically uses spices that are native to them and these can include cumin, oregano, coriander, cinnamon, chili, and garlic. A combination of any of these can create the traditional flavors of Mexican food that we all love so much. If a person prepared a dish using such spices and still come out with a bland dish, just add more spices that come from that cuisine until the desired taste comes out. People who are familiar with ethnic combinations of spices should be able to come up with dishes from all around the world. Remember that practice makes perfect, a perfect culinary artist, that is. Don’t be afraid to try new things, just trust the taste buds. Spice it up and start cooking!

10 Best Salad Spinners (What To Look For)

The Best Dumbbell Exercises For Your Shoulders - Infographic