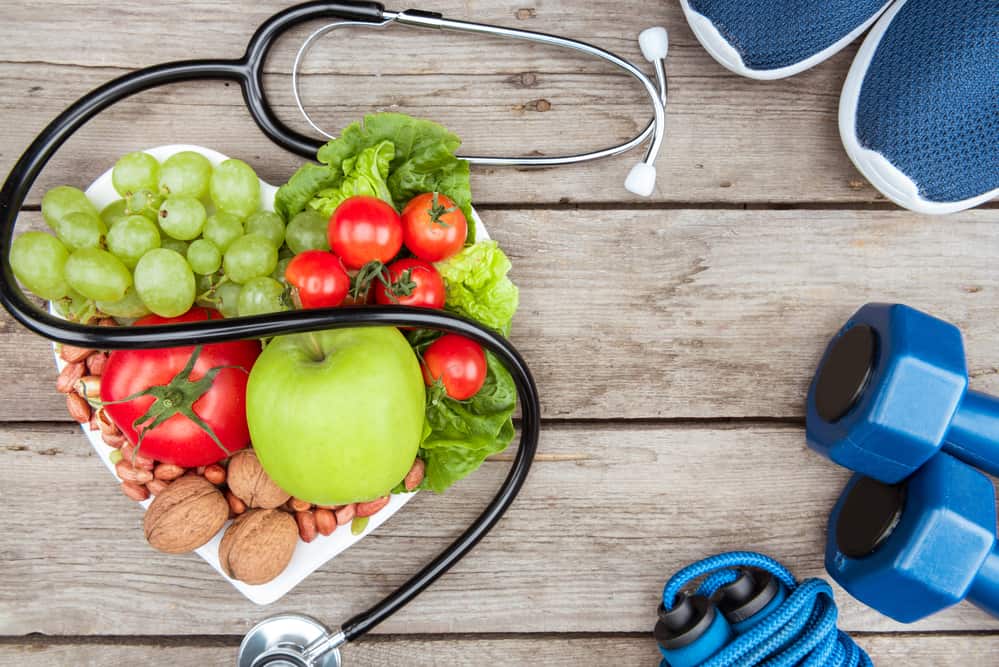 As a person who likes to look for the opportunities in the challenges that we face, I am often conflicted with the realities I’ve seen as a health professional. It is often difficult to find the silver lining in a health crisis, whether affecting a single person, a community, or the entire world – present pandemic included.

However, as dreadful as this pandemic has been, for some people it has meant posi­tive health change.

The Centers for Disease Control and Prevention have continued to update their analysis and guidance for risks associated with the illness. One very important update addresses the connection between certain underlying medical conditions and the increased risk of severe illness from the virus, specifically adults who are obese or overweight.

As such, we set out to examine how people all over the world are dealing with the pandemic, with a specific focus on whether or not people have adjusted their diets during the pandemic, and if so, how and why. We connected with 28,000 people in 30 countries and what we found was interesting, further demonstrating to me that there is a silver lining around this pandemic.

I want to be clear, this pandemic is horrible and has caused much devastation, but what our research found was that during this pan­demic it appears more individuals are changing their diets and are choosing quality nutrient-dense sources like those found in a plant-based diets. These individuals seem to share in our philosophy that there is never a bad time to make a positive change in your lifestyle, espe­cially when those changes lead to last­ing, healthy results. I also want to be clear about this: losing weight won’t prevent you from contracting the virus or guarantee your surviving an infection.  It’s a good thing to do for many reasons, but please don’t ever consider it a substitute for social distancing and other protective measures, nor for prescribed medical treatments.

What the Survey Shows

As with most changes, the big question always lingers – will the changes last?

The study suggests they may well. Seven in 10 of those respondents said their new diet has lasted longer because they did it during the ongoing pan­demic, versus if they made the change at another time. 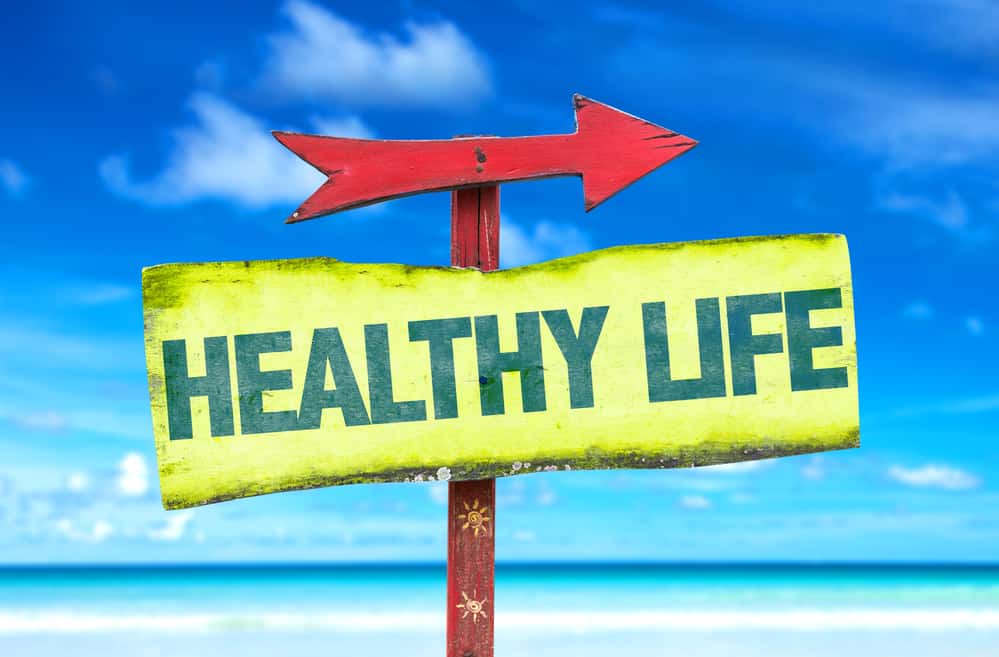 Why the Choice to Change Now?

For many respondents, it was because they had extra time on their hands. In fact, fifty-three percent said they had more time to research healthier foods, while 51% said they had time to cook more and learn new recipes.

In addition, 40% said they were away from such negative influences as office snacks, while 37% wanted to use this time to make a positive change.

A third made the change to accom­modate their loved ones. For nearly one in four the cost of meat was the cause, and for another quarter, it was on the advice of a healthcare professional.

When asked about their current diets, 75% said they eat meat while 18% identified as “flexitarians,” and the rest were vegan or vegetarian.

I commend all those who are empowering themselves in the midst of this pandemic and have found a way to create new healthy habits.

Top Workplace Hazards and How to Avoid Them