A University of Iowa Biologist Just Received Funding to Study Hearing Loss. Here’s What That Means for You

The past several years have been incredible for research into hearing loss. From provocative research into genetics to the potential development of new drug treatments, there are multiple initiatives that could potentially redefine how we approach both deafness and hearing impairment. The most recent of these initiatives involves hormones.

Using animal models, it’s been discovered that hormonal changes, such as those observed during mating season, can markedly sharpen hearing. This change occurs with the express purpose of facilitating the mating process. However, there exists the possibility that it could be used to help repair noise-related damage to the structures of the inner ear.

Noise-related ear damage can lead to cochlear synaptopathy, interrupting a critical pathway between the inner ear and the brain. For sound to be successfully transmitted from the stereocilia to the nerve cells, it must pass through a synapse junction. This transmission pathway is vital to hearing function.

As reported by Iowa Now, biology expert Steven Green has received funding from the National Institute of Hearing to explore this possibility further. Should the research prove fruitful, we may see hormone therapy emerge as a viable treatment for noise-related hearing loss. Currently, Green and a cohort of researchers have uncovered notable differences in the susceptibility of male and female mice to hearing damage from excessive noise. 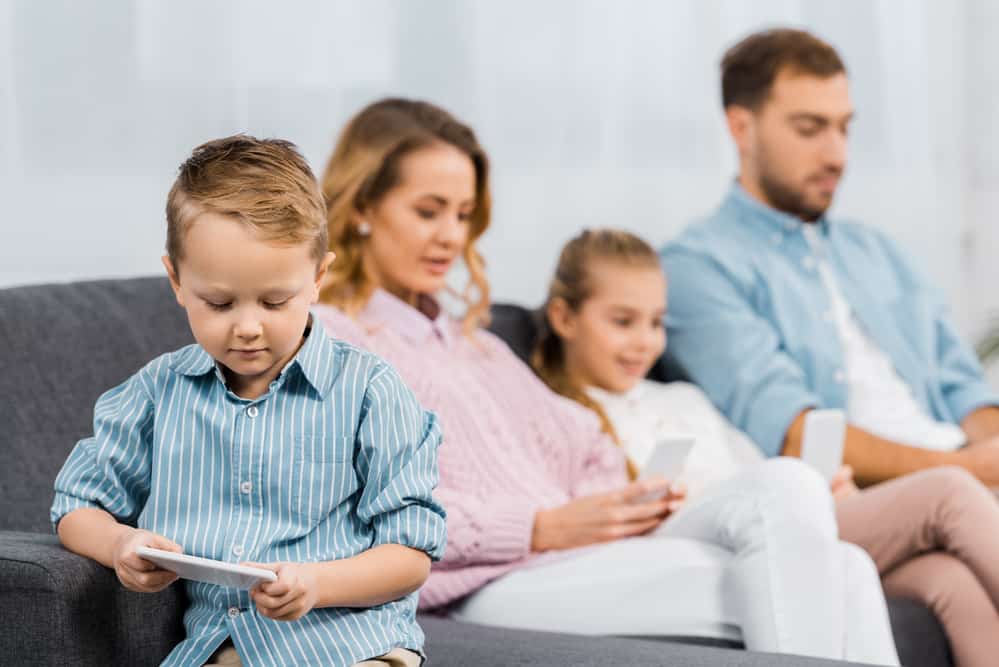 As a whole, the male mice proved more prone to impairment in general. On the other hand, the susceptibility of females depended on where they were in their reproductive cycle. This discovery led the researchers to suspect that progesterone might be the culprit.

Progesterone, they theorized, created a protective effect in the female mice that was not present for males. Building on that discovery, Green and his colleagues are attempting to identify the precise mechanism by which progesterone protects against noise-related hearing damage. But how does this apply to human hearing, exactly?

We now know that estrogen, progesterone, and testosterone combinations can influence hearing. This is similar to how insulin doses may have an adverse effect on hearing health in diabetic individuals. In addition to providing a new potential treatment for hearing loss, this knowledge may also influence how we apply hormone replacement therapy in the future.

In a broader sense, this is exciting for the same reason as other research we’ve seen in the news of late. First, it’s evidence of a shift in attitudes towards hearing loss. That we’ve seen so many different studies, grants, and initiatives in recent months especially is evidence of that. It also means that, within our lifetimes, hearing impairment may be even simpler to treat than vision impairment.

Granted, as with any other medical research, it will likely be some years before we see any sort of tangible benefits emerge from Green’s work. That doesn’t make it any less exciting, though. Nor does it mean we’ll be following the work any less closely.

Building a Career as a Pharmacy Technician

The Complete Guide to Colloidal Silver

All You Need to Know About the Health Benefits of Magnesium