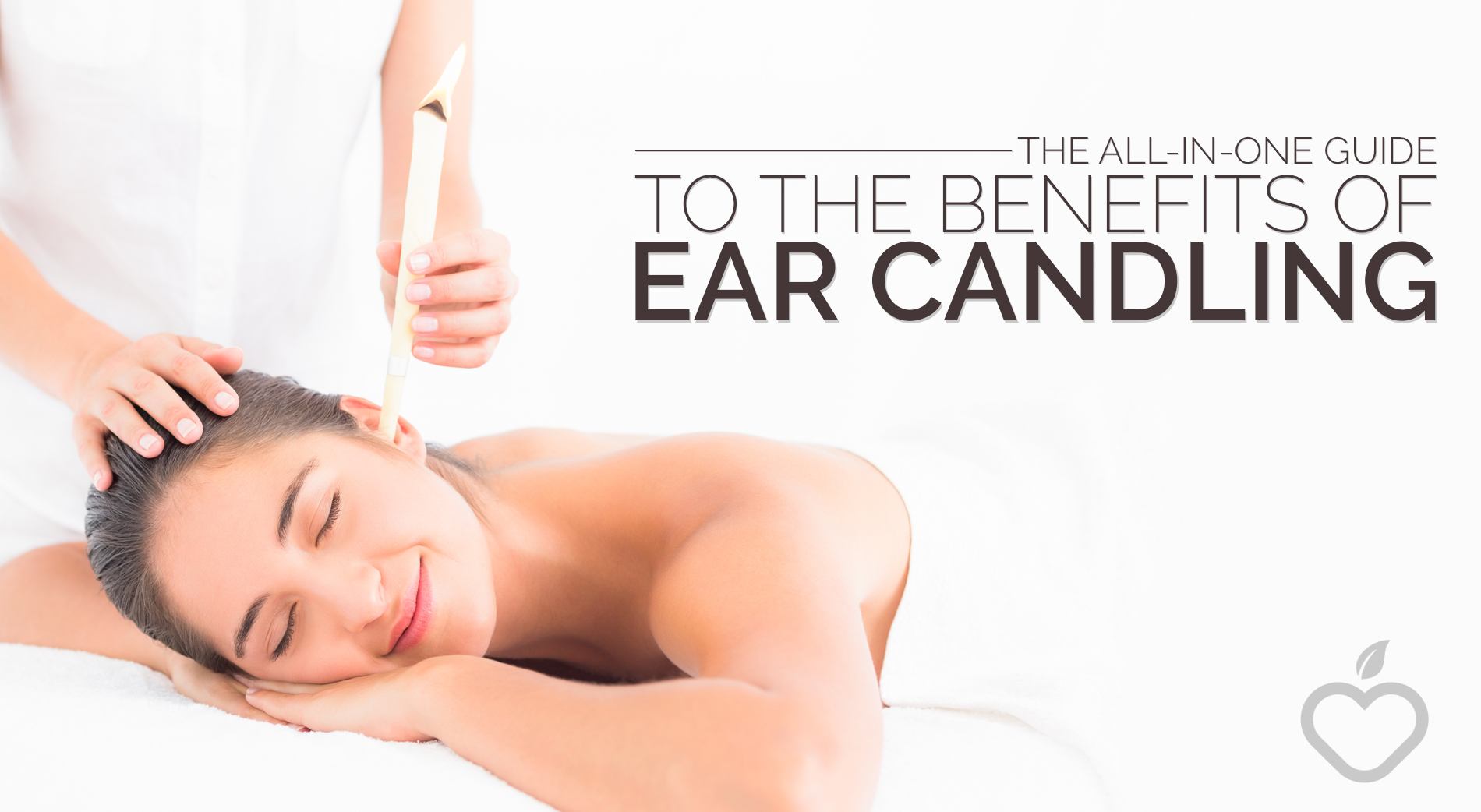 With some toxins and chemicals added to products now, people are looking for herbal and natural remedies to protect their bodies. While this is to help clear up acne, product their digestive health, and boost the immune system, it can also be to avoid invasive and unnecessary treatments.

Ear candling is just one of the non-invasive and herbal remedies used around the world. It is considered more effective and safer than ear syringing. Of course, there are some downsides to it, and there are people who advise against it, but there are also plenty of professional ears candling practitioners wishing patients would choose them.

Here’s your all-in-one guide to ear candling and the benefits of the treatment.

What Is Ear Candling? 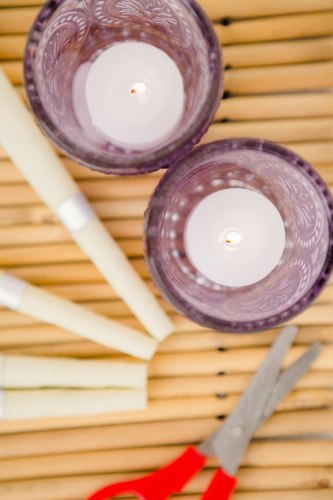 Let’s first look at the treatment. This non-invasive therapy involves the use of a long candle placed into the ear. The side that is out of the ear is lit, and a vacuum is created within the ear canal, coating the whole ear in beeswax. Excess earwax is drawn out of the ear canal, as the beeswax is removed. In some cases, impurities can also be drawn out.

The other common alternative to removing wax is ear syringing. This involves shooting water into the ears, remove the wax that way. There are dangers to syringing, and it requires a trained professional. The problem is a lot of people choose to do it at home, putting their ear drums at risk.

Ear candling is also known as ear coning. The candle used is hollow and in the shape of a cone to drop the wax into the ear drum. The impurities and wax that are removed from the ear look black on the candle.

The treatment is linked to ancient Chinese, Egyptian, and Native American treatments.

Now that you know what ear candling is, it’s time to look at the benefits of it and how your health will improve.

The Removal of Wax

Let’s get the main reason for ear candling out of the way. It removes the build-up of wax out of your ear, leaving your canal empty and open. You’ll instantly be able to hear better because you won’t have the wax blocking the ability for sound waves to get through to your ear drums.

Yes, this is something that ear syringing does. In fact, it’s the main benefit of both options. However, ear syringing flushes water into the ear, potentially damaging the ear drums at the same time. Not all the water is removed, and you open the risk of ear infections and impurity build up. Just think about how you feel when you’ve been swimming and have water trapped in your ear. It’s annoying but thankfully relatively easy to get rid of. The water from ear syringing can get deeper into the canal.

With ear candling, the remove of the wax is safer. There isn’t any pressure on your ear drums, and you don’t run the risk of getting water trapped inside your ear. Your ears don’t become a breeding ground for bacteria.

The removal of the earwax has been linked to an improved sense of taste. Your ears are connected to your nose and mouth, and the wax can affect signals and ability for tastes to travel through the body properly. When you get rid of the wax and impurities, you have nothing in the way of affecting your taste buds.

It’s not just wax that is removed from your ear. The beeswax in the candles will draw out all those impurities in your ears. It will draw out toxins that are affecting your mental and physical health, which moves us onto the other benefits of ear candling.

Relieving Ringing in the Ears 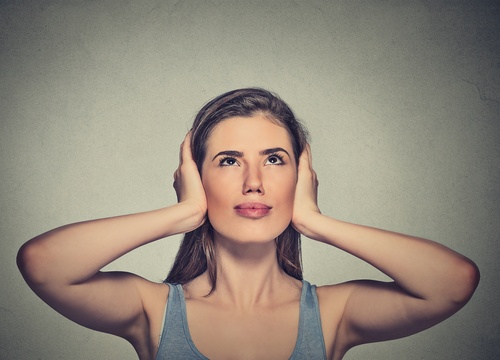 Tinnitus affects everyone at some point. It’s a ringing in the ear that can sometimes seem like a high-pitched buzz deep within your ear. Sometimes it just happens on its own, but it’s highly common in those who don’t protect their ears from loud noises. Driving past road works, listening to your music too loud, or being at a gig the night before can all cause tinnitus. Some medical conditions can also cause it.

While most of the time the ringing will go away, there are cases when you need medical help. This is where ear candling comes into play.

Because you remove the wax and other impurities, you can help support the ear drums. You get rid of the reason for tinnitus occurring. The symptoms disappear, as you repair the damage caused.

Candling also helps to relieve some of the pressure felt behind the ear drum. This pressure can often lead to the side effect of ringing in the ears.

It could be worth trying if you regularly deal with tinnitus due to a medical condition or your work. If you only get ringing now and then, you may not experience the issue enough for the ear candling to benefit you. 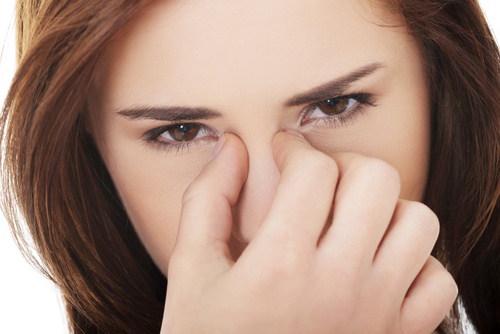 Remember that I said ear candling doesn’t just remove ear wax? It helps to get rid of various impurities in your ear, especially bacteria build-up and some viral infections. You can get rid of various ear aches, headaches, and sinus issues through this treatment.

The wax helps to remove sinus pressure, as the ears and nose are connected. When you get rid of the pressure, the pains start to disappear. Of course, killing bacteria also helps you overcome infections.

If you do have an ear infection, it is still best to talk to your doctor. Ear candling doesn’t clear up all infections and leaving an inner ear infection can cause other major health problems, including hearing loss.

The good news is that ear candling can be used alongside most medical treatments. It can help to relieve some of the symptoms, including itchy ears. This is common when you have a viral infection or sinus infection. It can also relieve the itchiness from allergies, including hay fever and dietary allergies.

Get Rid of Swimmer’s Ear

If you want to get rid of that annoying issue of water blocking your ear after you swim, ear candling is something to consider. It helps to draw out the reason for the blockage—removing the pressure that forced the water into your ear.

You don’t even have to have gotten swimmer’s ear because of swimming. You may have got it from ear syringing, playing with your ears in the bath, or from a medical condition. You’ll get instant relief from the pressure, helping to remove the headaches, echoing sounds, and dull hearing due to the water blocking access to your ear drums.

When the blockage is due to an illness, ear candling can also help. It will remove all types of pressure and problems. 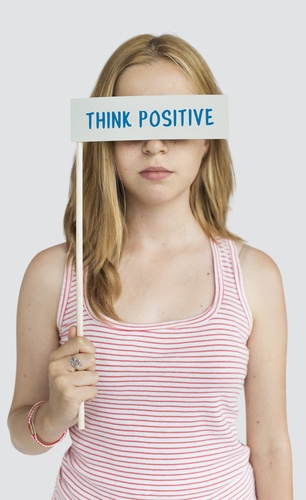 Many patients also share how ear candling has helped to rebalance their mental state. There are theories that it helps to purify the blood, drawing out the toxins that cause some health problems and clouded mental states. The relief of pressure and blockages can also help to boost mental awareness and clarity.

By being able to think clearer, you’ll find it easier to keep your emotional state balanced. It becomes easier to focus on the situation and find solutions when you’re not dealing with symptoms of an ailment, a cold, or a build-up of wax.

Because of the emotional balance, many patients have noted that they feel calmer and happier within themselves. It’s easier for them to focus on a healthier diet—and they prefer the taste because they’ve gotten rid of the block that affects their taste buds.

As the mental state is improved, your vision and color perception can improve. Negative energy tends to cloud our natural senses, making it harder to focus and see well.

Reduce Pain Around the Body

Because of the removal of impurities and release of pressure, the nerve endings gain a benefit. They aren’t pressed upon, and they get a new lease of life. Chronic pain can be a thing of the past.

This is especially noted when the pain is on the ears, head, or neck. However, there are some patients who find their whole body benefits. This could be linked to the mental health benefits. When you feel happier and healthier, your body works the same way. Less stress means less inflammation in your body causing pain and other health problems.

There Are Risks to Ear Candling 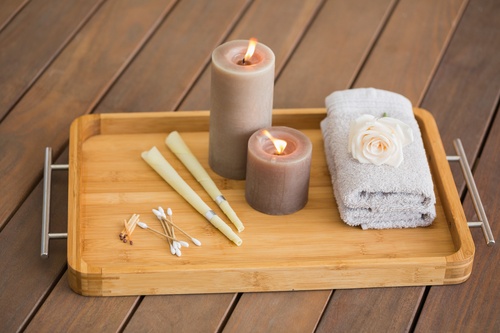 Before you start ear candling for the benefits, you have to know about the risks that are involved. Everyone who wants to do this should always go to a trained professional, rather than doing it from home. Not only are you putting candles in your ears—risking your hearing—but you’re also setting fire to those candles close to your face.

One of the most reported downsides to ear candling is minor burns. The wax can drop onto the face or around the ears. Some redness can also be noted due to the heat involved in the process.

When you see a professional, they will use the right types of candles for your ears. They’ll make sure the wax drops into the canal, rather than on your skin, reducing the risk of being burned. If there are burns, they are minor and treated immediately to avoid further health problems.

Professionals note that there are other risks to the ears, including infections and damaged ear drums. These dangers are especially common if you opt for ear candling soon after surgery or a ruptured ear drum. You need to make sure any ear condition has cleared up. While some ear candling can be good for getting rid of sinus infections, if you have an infection of the bone of the ear, you should wait for it to clear up.

Those with cochlear implants will not usually benefit from ear candling. You’ll need to talk to your practitioner about this.

The FDA Doesn’t Agree There Are Benefits

While there are many reported benefits of ear candling, the FDA doesn’t agree. This is the governmental agency that allows clinical trials and medication to be made available for health reasons. In fact, the FDA has made ear candling illegal for medicinal purposes—it isn’t completely outlawed in the states; it depends on the treatment.

There are some who believe ear candling is extremely dangerous. It’s difficult to tell whether this is due to the risks or because of the ability to reduce costs on treatments.

However, studies are still to show all the benefits of ear candling. Claims that ear candling helps to cure cancer have been debunked. Doctors want their patients to continue with their prescribed and medically suggested treatments rather than try dangerous procedures.

You need to go into ear candling knowing about the FDA and the risks to help you make an informed decision for your health.

Is Ear Candling for You?

There are certainly various treatments available. Practitioners are constantly looking for alternative health options to avoid big pharma and keep the cost of treatments to a minimum. They want to keep toxins and chemicals out of their treatments, and that means focusing on these natural and herbal remedies.

Ear candling isn’t without its risks. When it’s done by a professional practitioner, the risks are minimized. Your health is put first to make sure you gain all the benefits possible. It is possible to improve your balance and mental state. You can overcome illnesses and ailments, including tinnitus and swimmer’s ear.

However, you do need to remember the downsides. There are risks, and the FDA certainly doesn’t recommend it.

It’s up to you what you do. Take in the pros and cons and make an informed decision for the good of your health.

10 Healthy Tips To Try To Slow Down Weight Gain

How To Get Rid Of Dry Cracked Feet

The Benefits of Using Organic Shampoo and Conditioner

Manuka Honey Face Mask (Everything You Need To Know)

Are you looking for the best benefits of ear candling?  Yes! Click Here